Life with Cooper at 2 weeks Postpartum

Posted on November 19, 2018 by Sugarplumrunner

Cooper is still so much a newborn, so sleepy and cuddly, I could die. He was 3 weeks early, and I think that plays a role in his sleepiness and his laziness to nurse. He’s eating great, it just takes more effort on my part to wake him up enough to eat.

The last 2 weeks Lily has been my #1 helper. She would hold Cooper all day! She also entertains Claire and has been such a sweetheart. She is such a bright light in my life.

Jackson loves Cooper as well, but he’s at all day school now and we miss him so much. He loves holding brother and entertaining the girls as well. He’s SO creative and will get the girls involved in the funnest activities.

Claire has done so well getting booted from being the baby of the family. She loves to hold Cooper and give him kisses, but doesn’t quite understand how to be soft. She has needed more attention, but she’s a sweetie and loves snuggles. 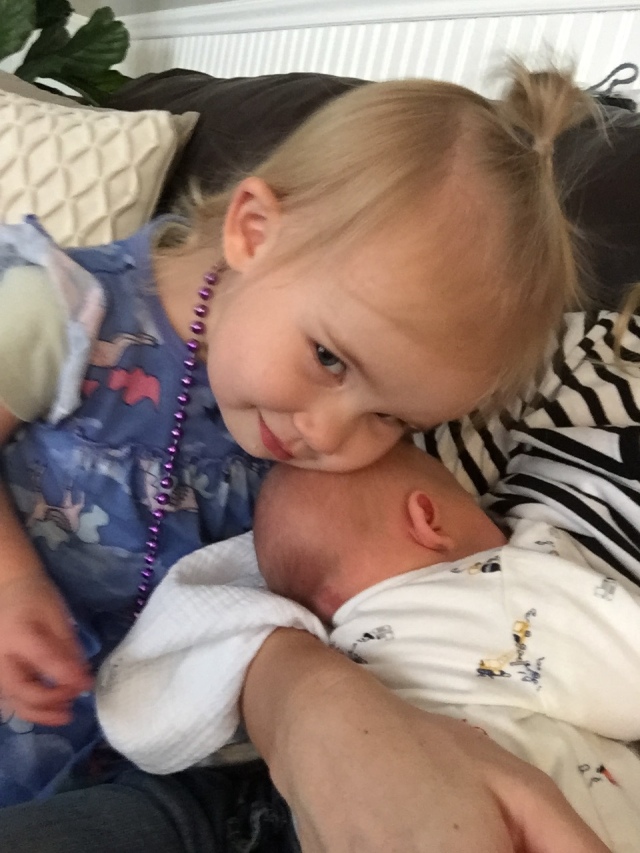 Josh gets home and helps wherever is needed and never complains about the noisy nights nursing. 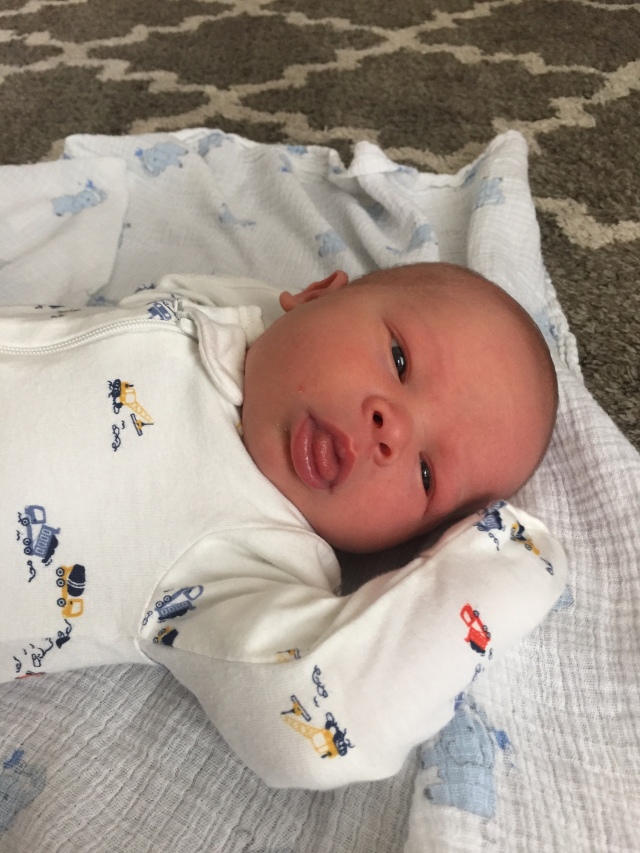 I can’t wait to be able to take him out more often to see family and friends. My dr cautioned me against bringing him to too many gatherings because it’s the beginning of flu/cold season. At his 2 week check up he was 8lbs and 20 inches so he gained a pound!

This entry was posted in Uncategorized. Bookmark the permalink.